Upon Mahsun’s comeback Yamaç will have a big confrontation with him. It will be highly anticipated whether Yamaç will forgive Mahsun who saved his life numerous times or not. After regaining consciousness Cumali will face danger and find Damla next to him. As Vartolu comes to the end of his adventure in Germany he will finally get what he was after. Karaca and Azer’s fights will attract the viewers. Azer’s hands are tied so Efsun makes a move. But the Koçovalıs will respond bravely. Yamaç has finally managed to bring his opponents to their knees with the help of The Pit. Now he’s going to find himself in the middle of a cruel world facing a merciless enemy. 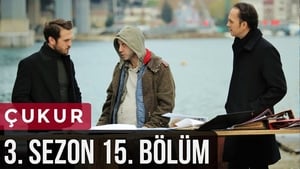 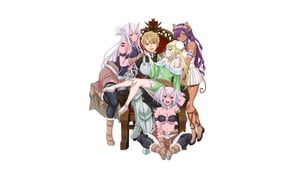 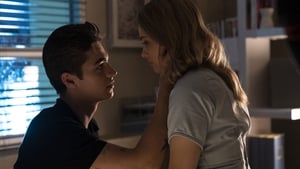 فيلم After We Collided مترجم 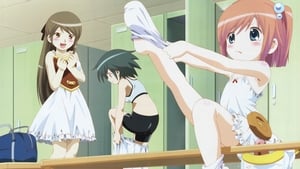 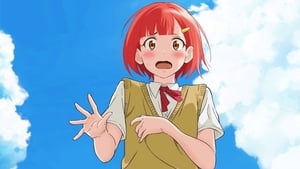 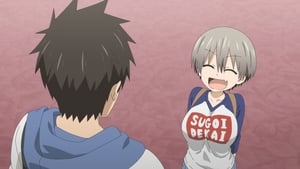 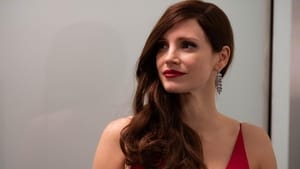